A key point at the beginning of the study indicates if Orem stays with Alpine and $595 million bond proposed by Alpine passes, taxpayers in the school district would see a 12.8% increase in property taxes. If Orem creates a new school district and Alpine does not pass the bond, there would be a 3.5% tax increase.

The expansive detailed study also indicated Orem taxpayers contributed $910M to ASD and only received $163M in bond allocations for capital improvements. Representation would increase in the new district by providing 7 Orem board members. 12 Orem Schools have needed seismic upgrades for the past 16 years. These upgrades have not been prioritized against new buildings under ASD.

Alpine School District K-12 schools in Orem student achievement has declined. The study indicated alterations and distortion of school testing and reporting had been provided by the Alpine School District for the Comprehensive Study compared with the same student test scores reported by ASD to the Utah State Board of Education. 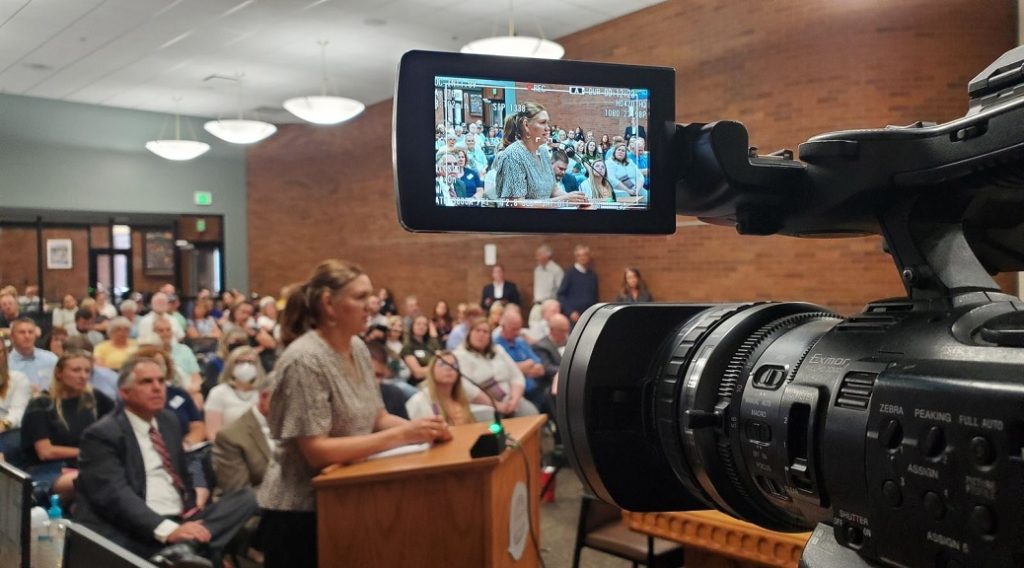 Watch the presentation of the Feasibility Study

Read more about the results from KUTV

Copyright © 2022 We Are The People, All Rights Reserved | Website by ArcFires

We Are The People Rally