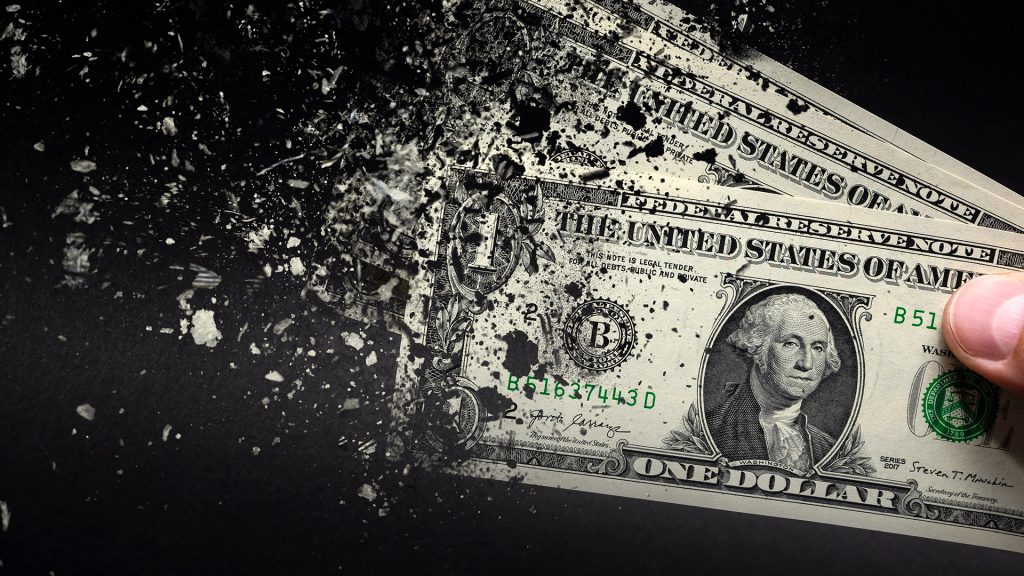 Prices rose 8.2 percent compared with a year earlier, the latest Consumer Price Index showed on Tuesday, evidence that the price stability sought by the Federal Reserve remains an elusive and distant destination. Compared with August, prices were up 0.4 percent, the Department of Labor’s Bureau of Labor Statistics said. Core CPI, which strips out volatile food and energy […] 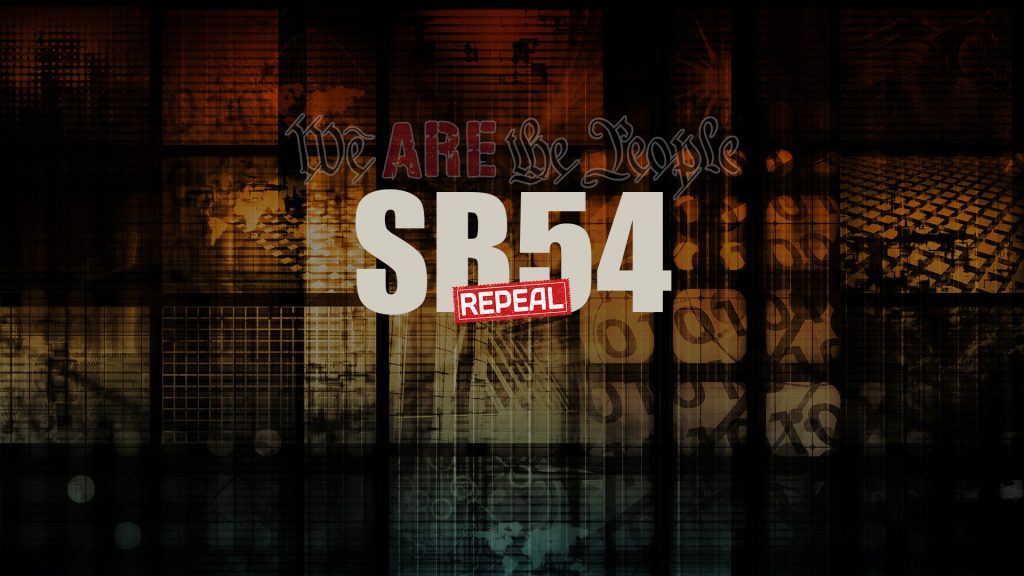 Utah political parties use to be able to select their own representatives. Then SB 54 came along under the guise that political parties should be represented by people who paid for signatures to get on the ballot instead of a process decided by the members of the party itself Big money vs. First Amendment. Utah […] 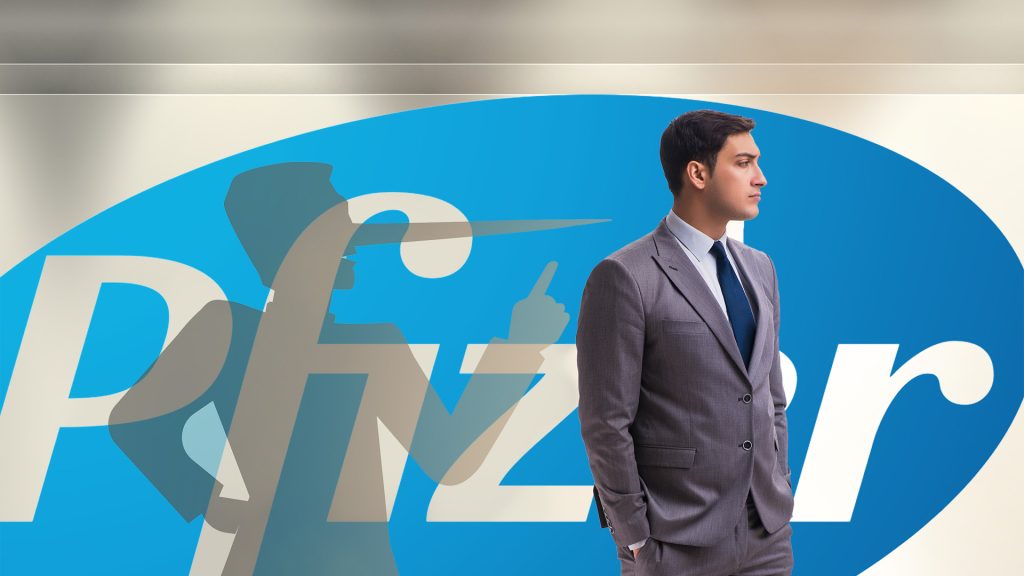 Pfizer admitted they never tested the Covid vaccine on stopping the transmission of the virus before it entered the market. Robert “Rob” Roos is a Dutch politician who is serving as a Member of the European Parliament.  In a Covid hearing, the Pfizer director, Janine Small admitted the vaccine was never tested on preventing transmission. […] 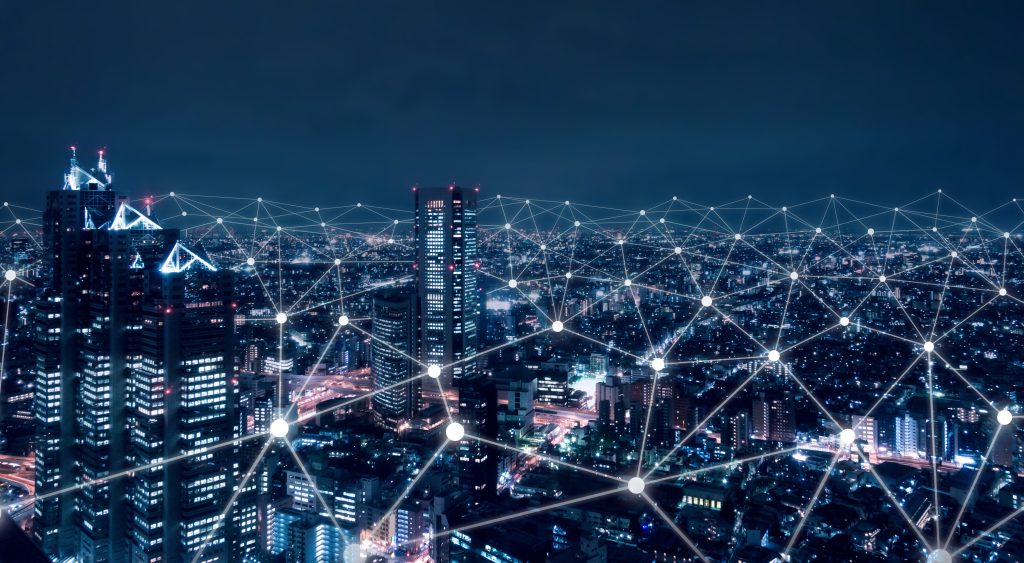 From Utah’s Freedom Coalition -Jim Jensen The dullards at Litos Strategic Communications who prepared a 50-page marketing slick for the DOE to explain how cool smart grids are, came up with a wonderful new consumer “mantra” that we’re all supposed to adopt: “Ask not what the grid can do for you. Ask what you can […] 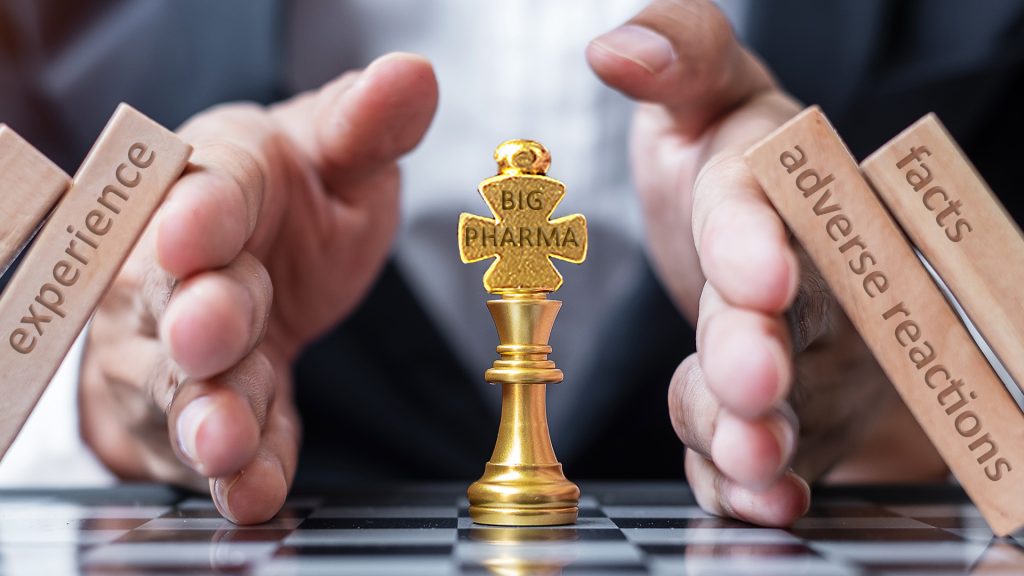 In response to a lawsuit filed by Siri & Glimstad LLP on behalf of the Informed Consent Action Network (ICAN), the CDC has released the first set of data from its v-safe program. V-safe is a smartphone-based program created by CDC specifically for Covid-9 vaccines. It allows users to register and provide health check-ins after […]

Most Secure Election Ever? 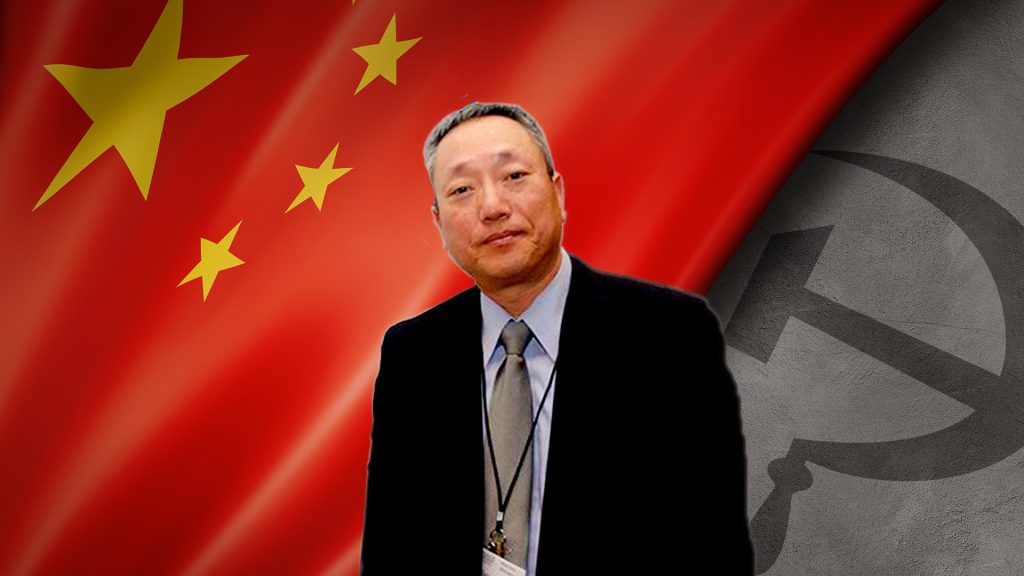 Eugene Yu, the CEO of the U.S. election software company Konnech, was arrested October 5th, 2022 in connection to the storage of election data on Chinese servers. He was arrested in Michigan by investigators from the Los Angeles County District Attorney’s office with assistance from the Meridian Township Police Department. Investigators allegedly found U.S. poll […] 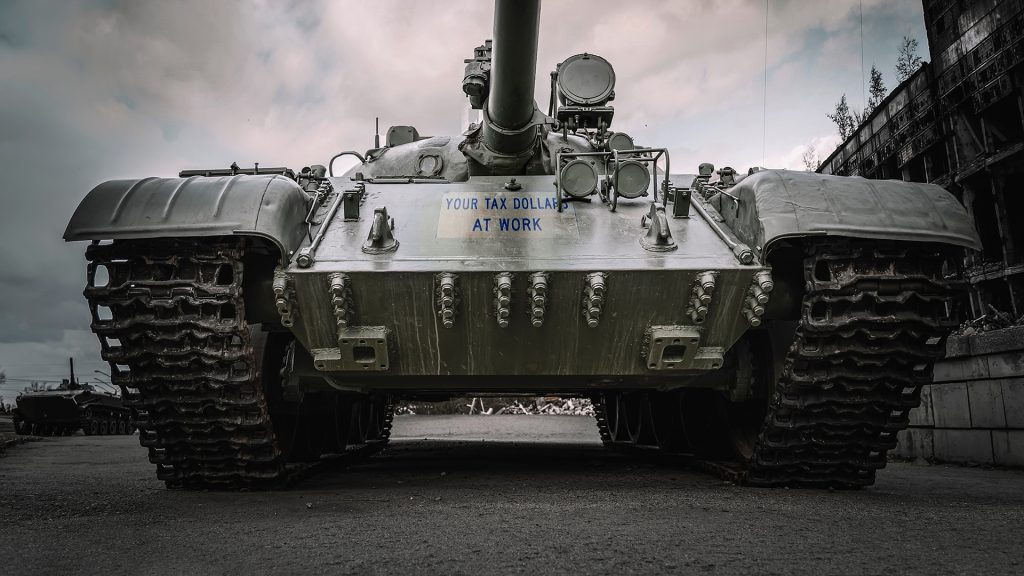 The Biden administration announced a new $625 million security assistance package for Ukraine on Tuesday that will include key weapons, ammunition and equipment. This is the U.S.’ first military aid package to Ukraine since Russia took the escalatory step of annexing four regions of the country. The package includes advanced mobile rocket launcher systems that have been crucial […] 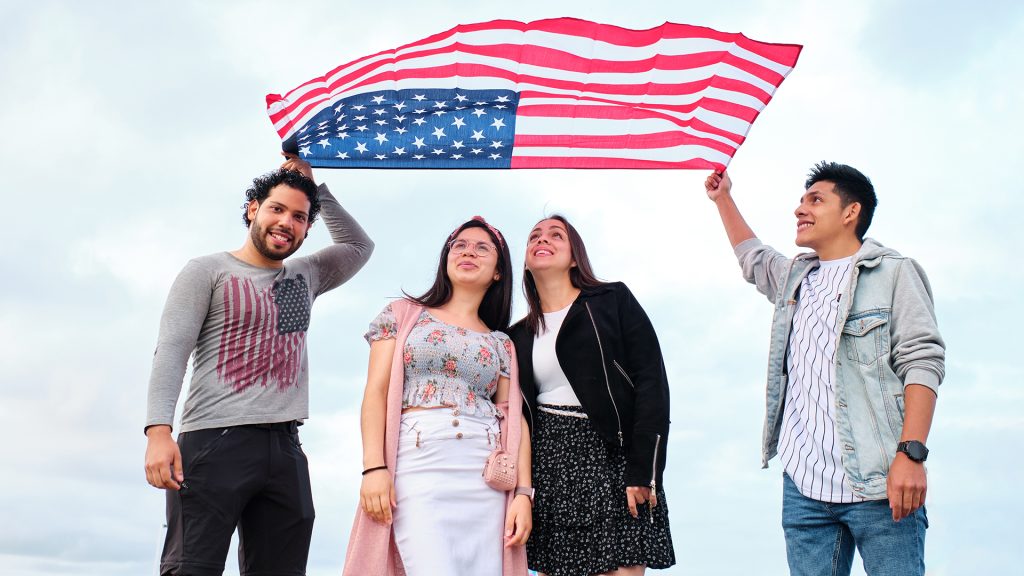 A new NBC/Telemundo poll shows Republicans gaining ground among Hispanics just ahead of the Midterms. The poll shows that while 54 percent of Hispanic registered voters prefer the Democrats retain control of Congress, a whopping 33 percent of Hispanic voters prefer Republicans gain control. And while that 21 percent difference might seem large, as the […] 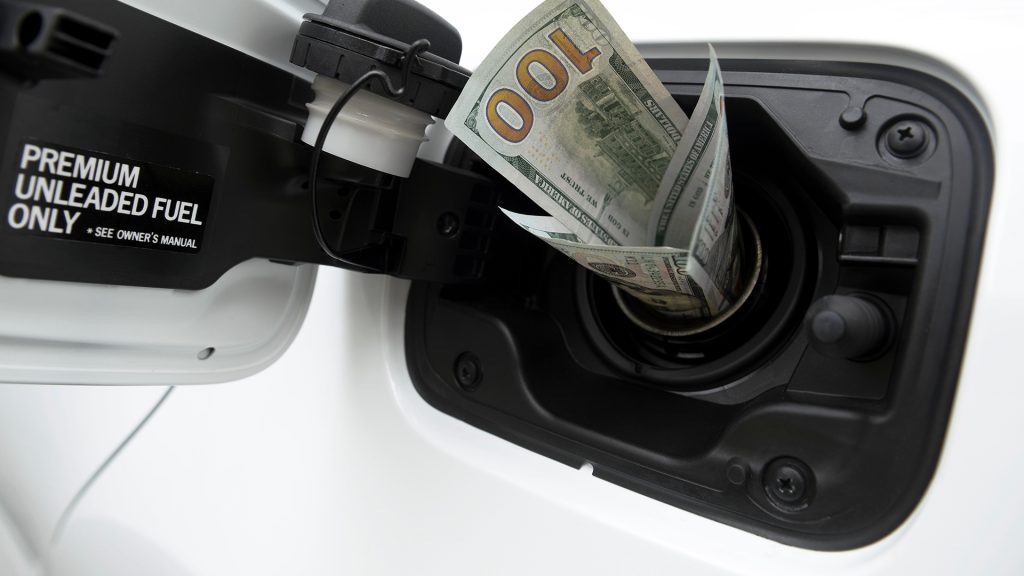 The Organization of the Petroleum Exporting Countries Plus, or OPEC Plus, is considering cutting its oil output by more than 1 million barrels a day, Reuters reported Monday. The move threatens to anger the US, which is angling to keep oil production high and prices low, with a view to hit Russian oil revenues. The […] 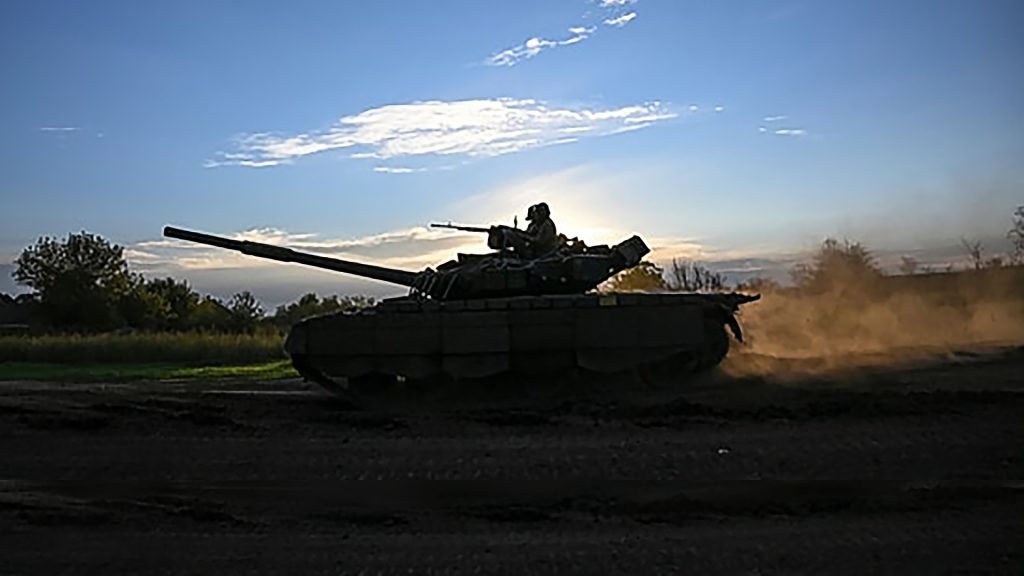 Copyright © 2022 We Are The People, All Rights Reserved | Website by ArcFires

We Are The People Rally